Kluckstraße 8 and Kluckstraße 10 were built in 1871 and extensively modified in the 1950s; the houses consist of street buildings with side wings which touch back to back along a party wall.

A total of 28 flats with 3 to 6 main rooms were created. The small and poorly lit flats were opened up with new balconies, with terraces cut into roof slopes, with garden access and by connecting flats across the party wall. The unusually high roofs allowed generous glazed areas to be introduced and allowed sleep mezzanines to be created.

Ground floor flats were extended into the basement where, due to a drop in levels, they gained access to the garden.

Because the building were in a conservation area, colour schemes had to be agreed with the authorities. 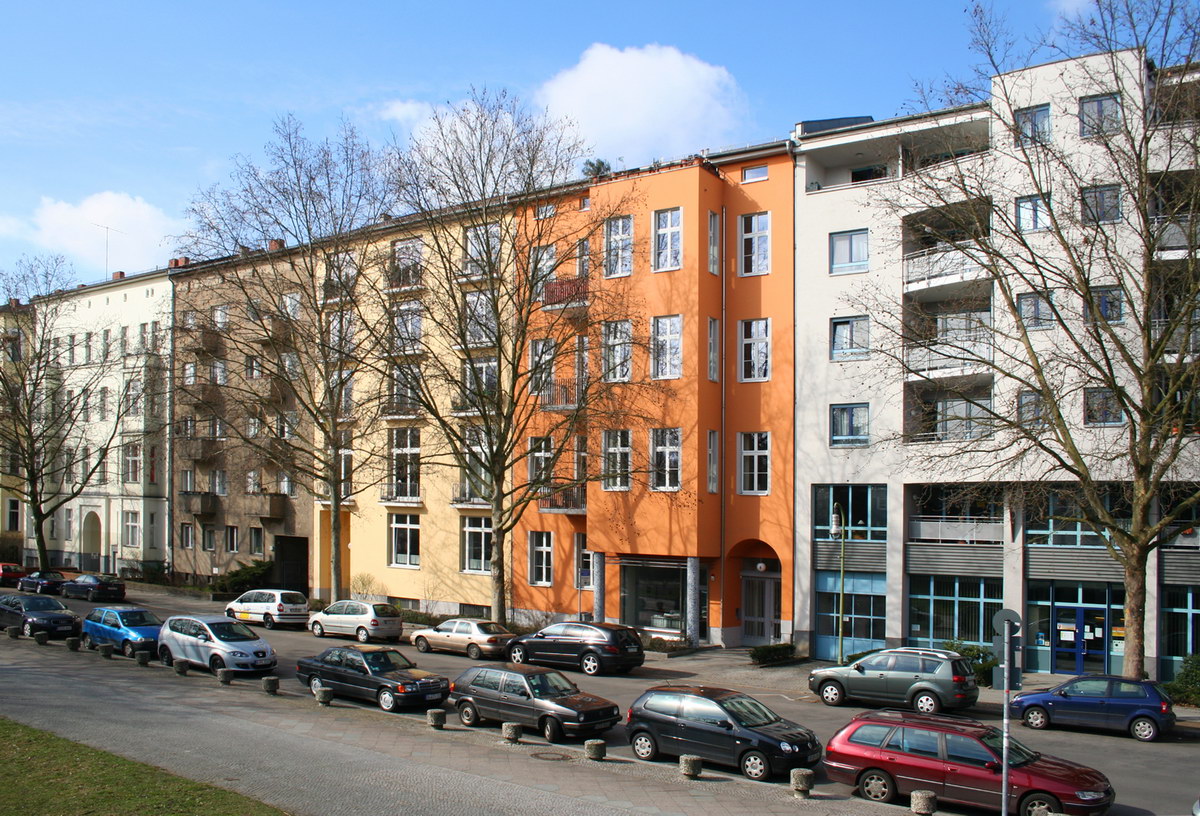 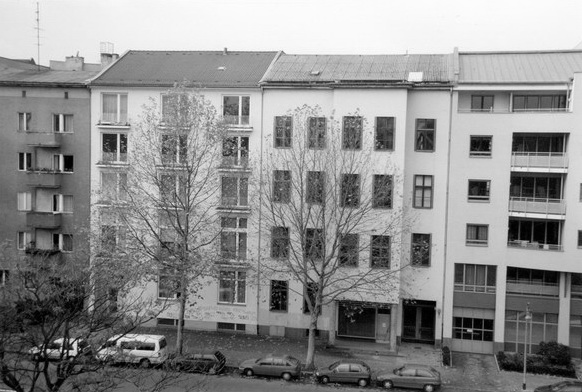 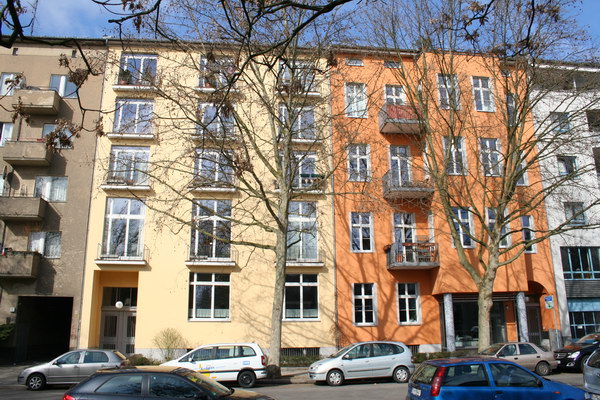 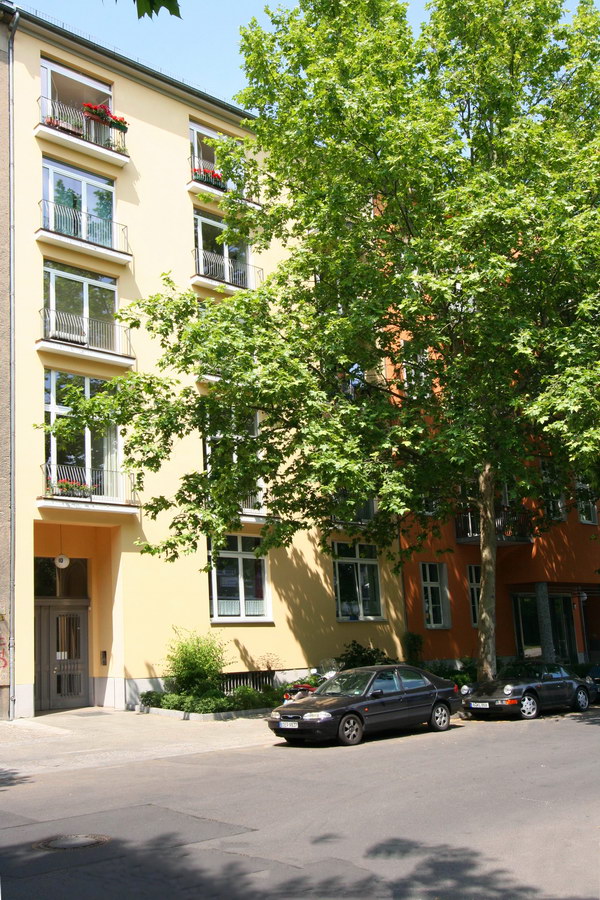 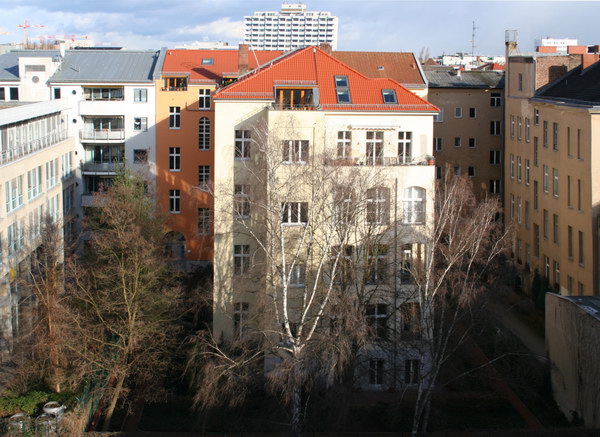 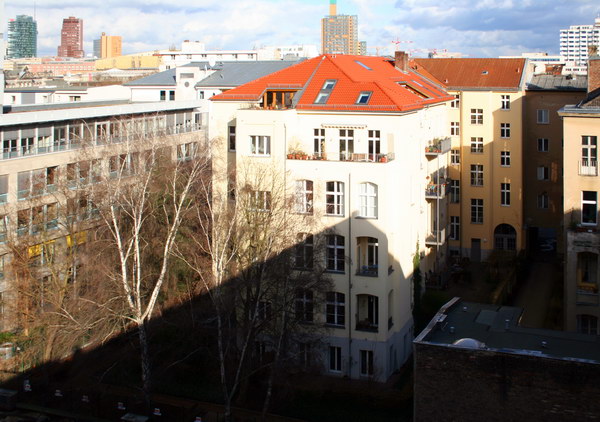 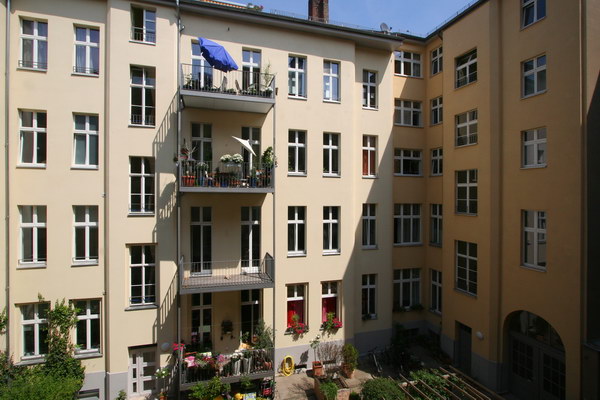 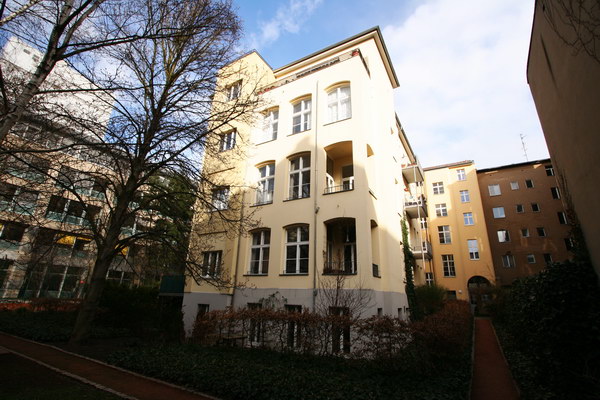 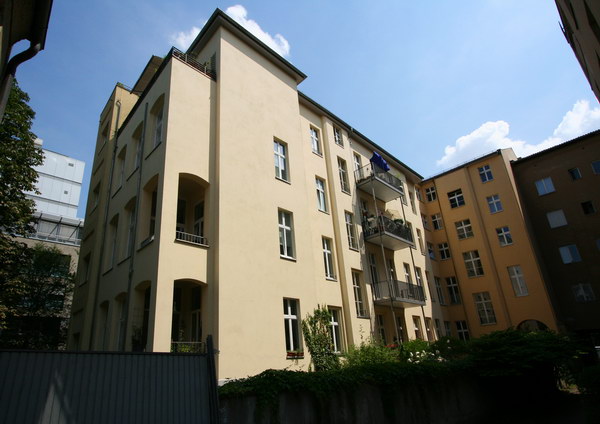 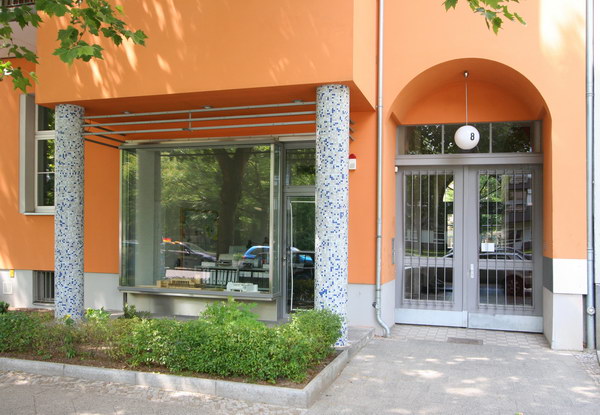 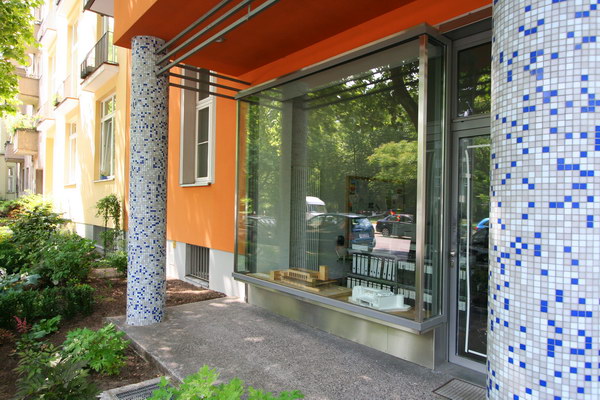 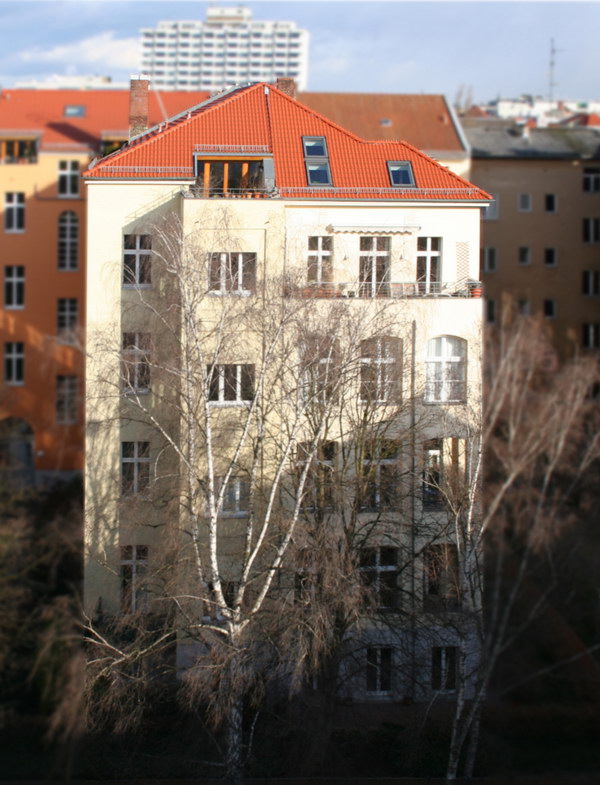 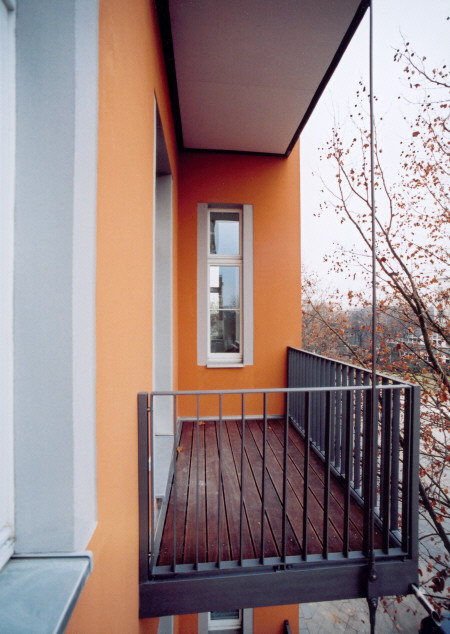 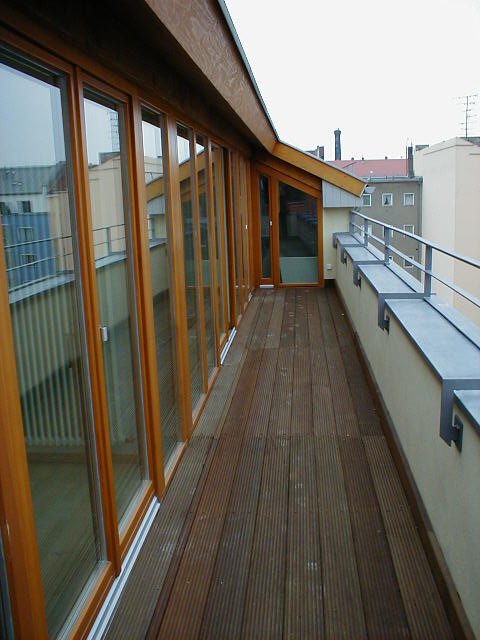 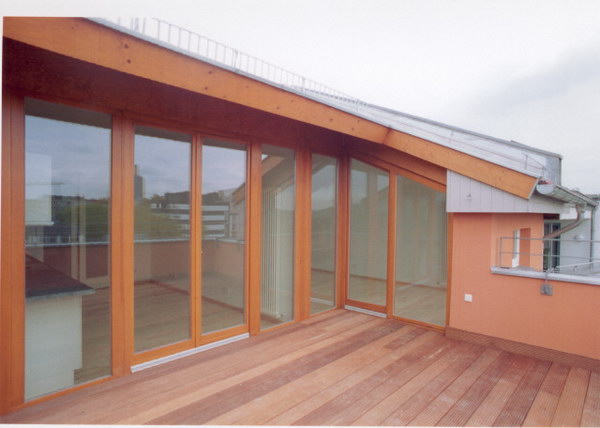 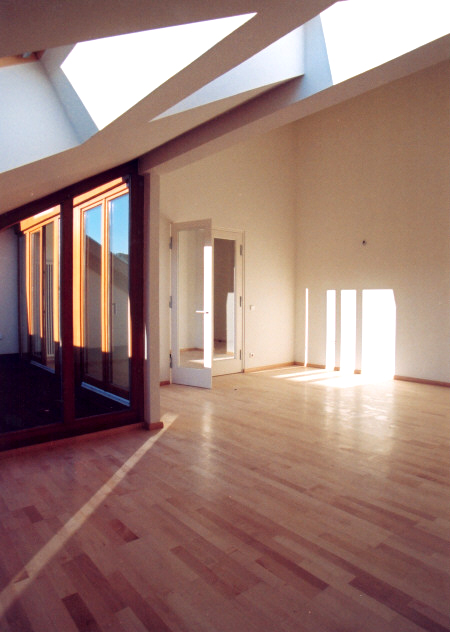 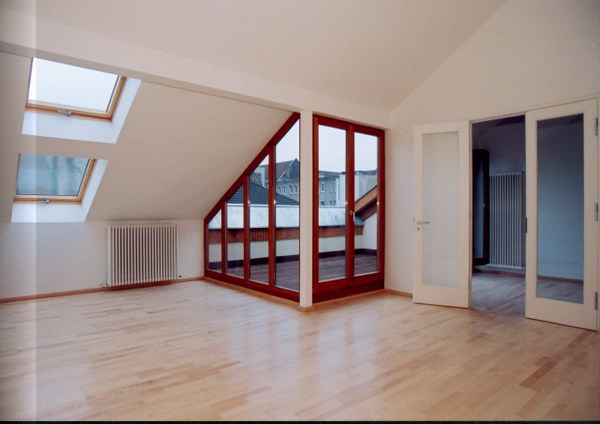 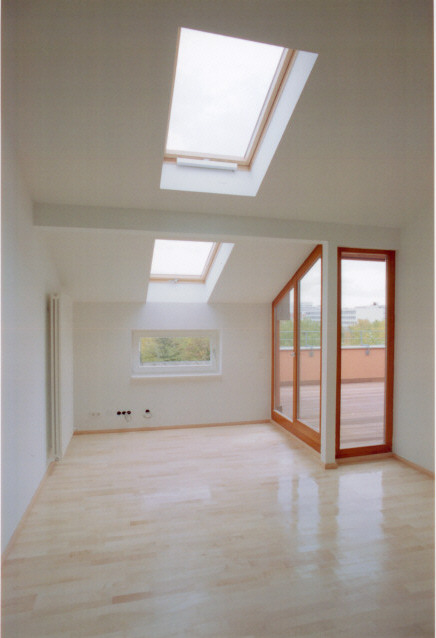 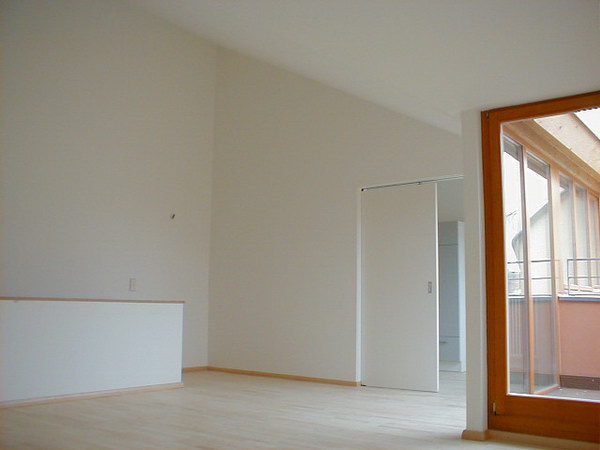 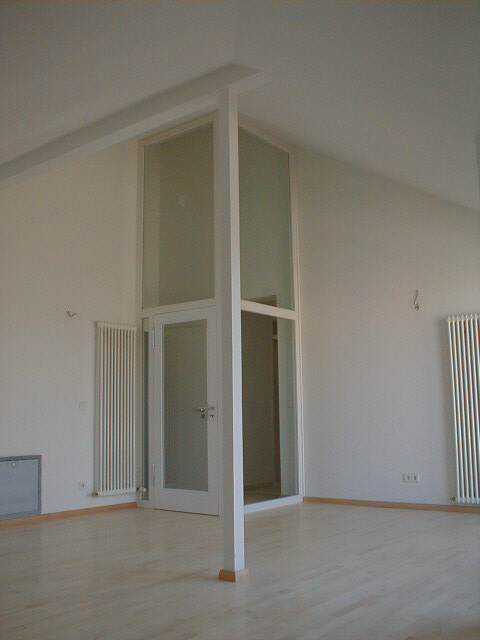 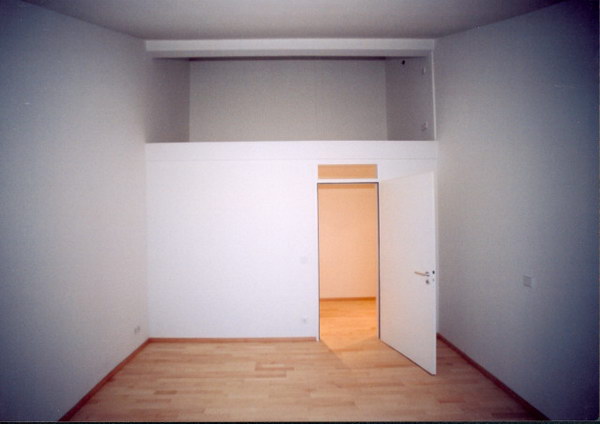 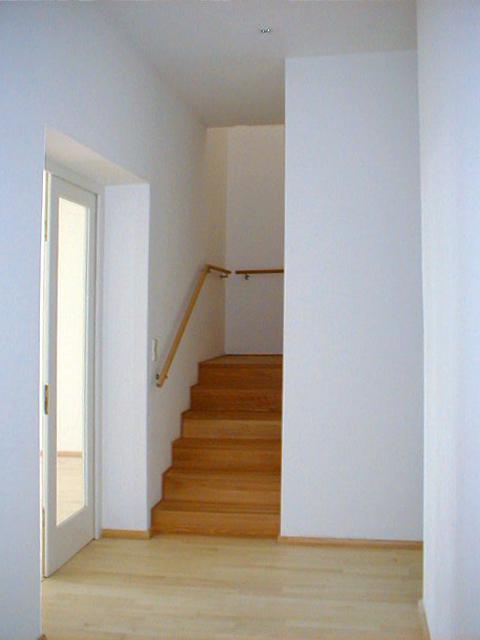 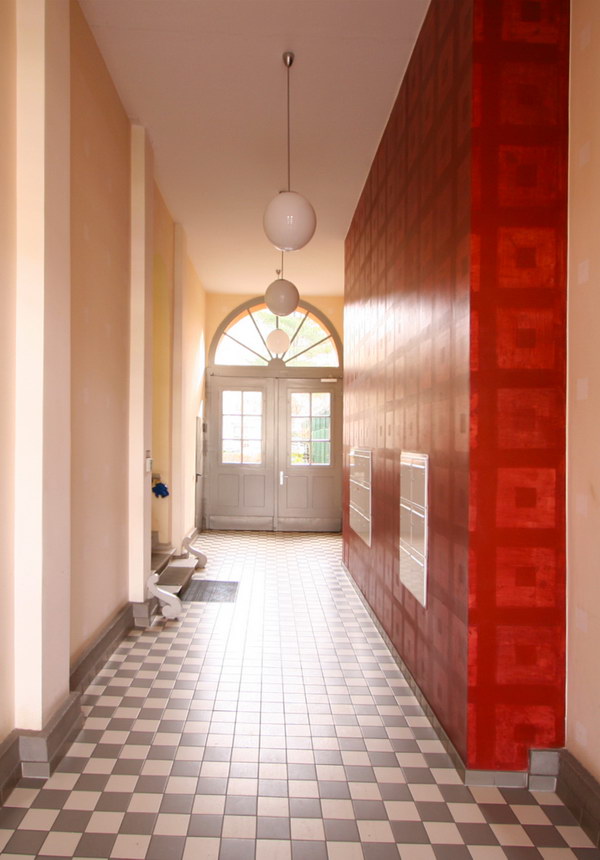