Complete refurbishment and modernisation of a 5 storey 1910 building. The existing roof structure was destroyed in a fire in 2004; the opportunity was used to create new living space which was connected to the 4th floor flats below resulting in a series of maisonettes.

The undecorated street façade, ruined in the 1950s, was restored with stucco elements. Balconies which were removed in the 1970s were replaced with modern versions. 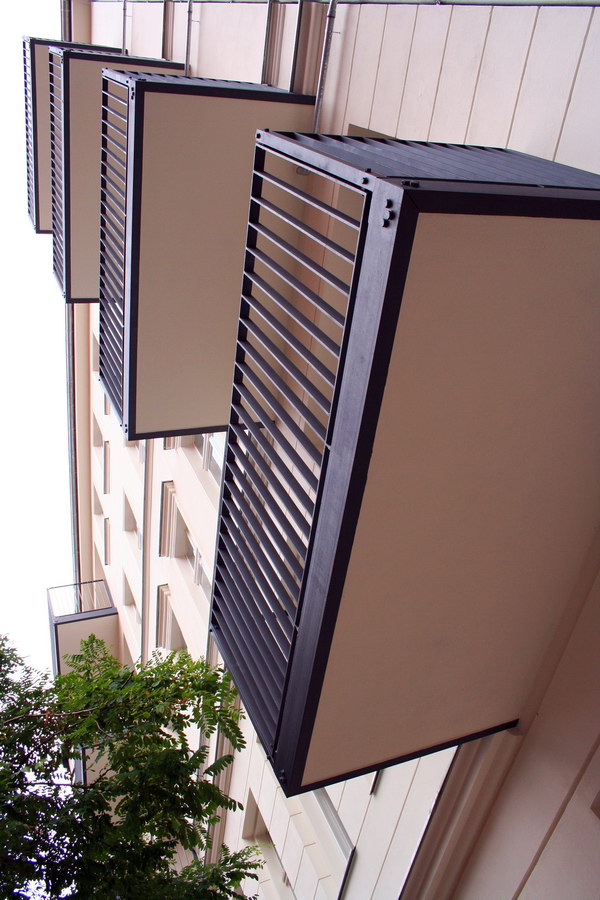 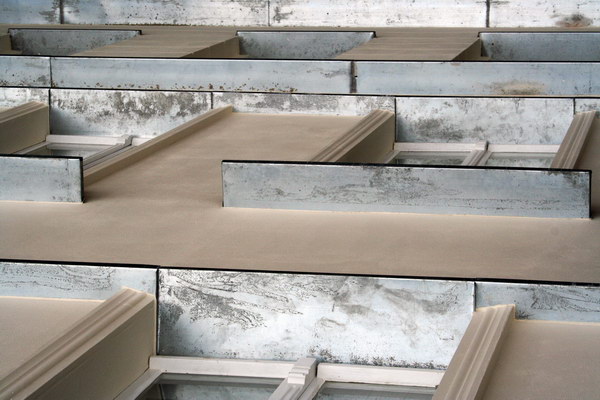 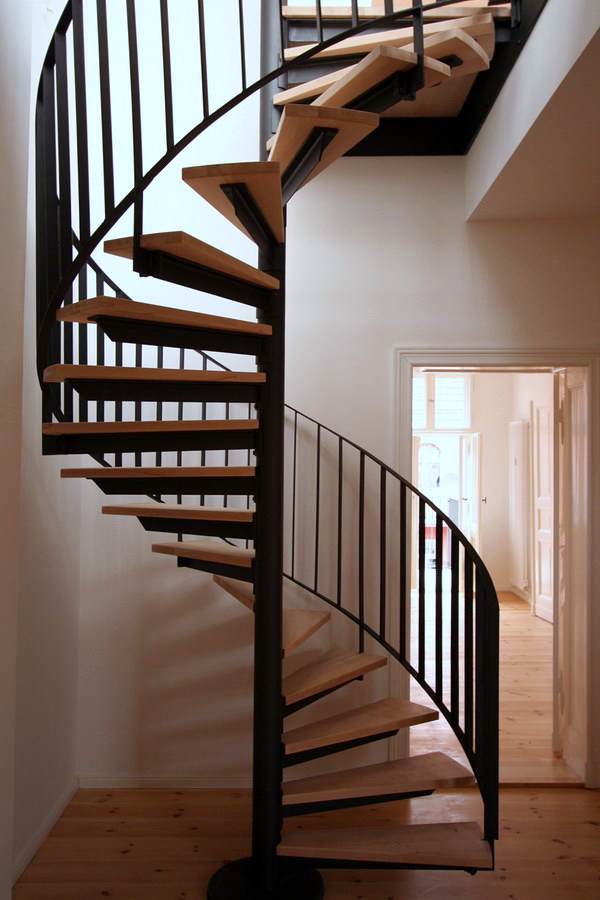 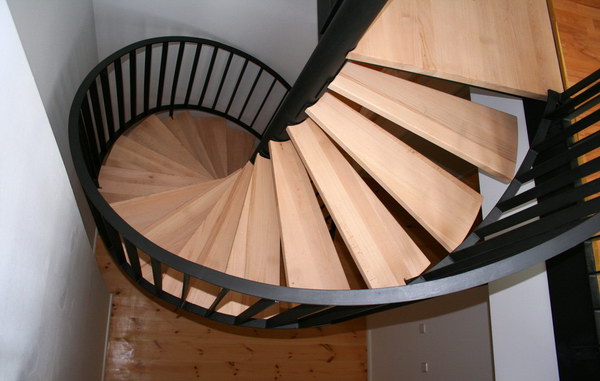 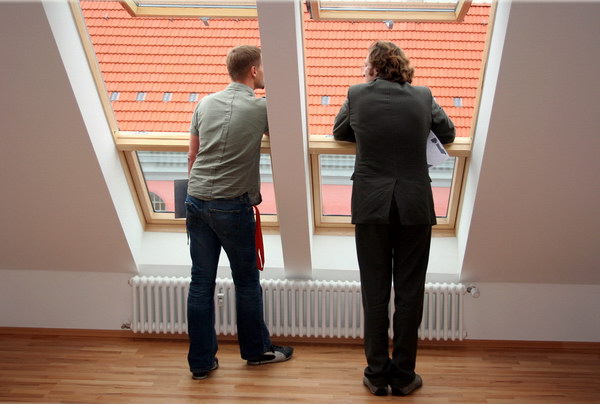 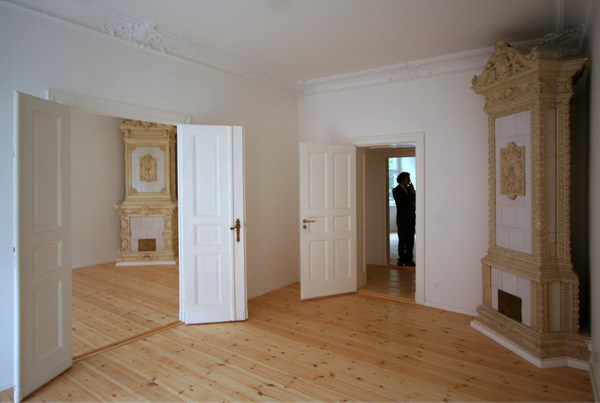 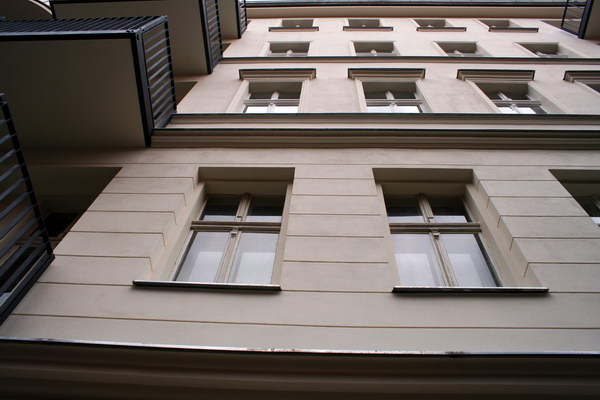 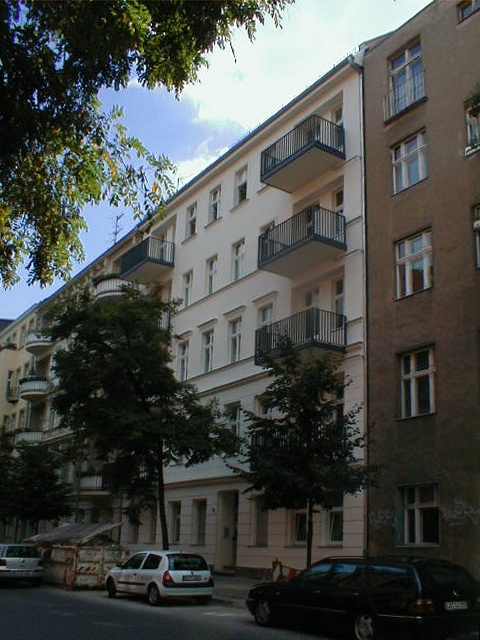 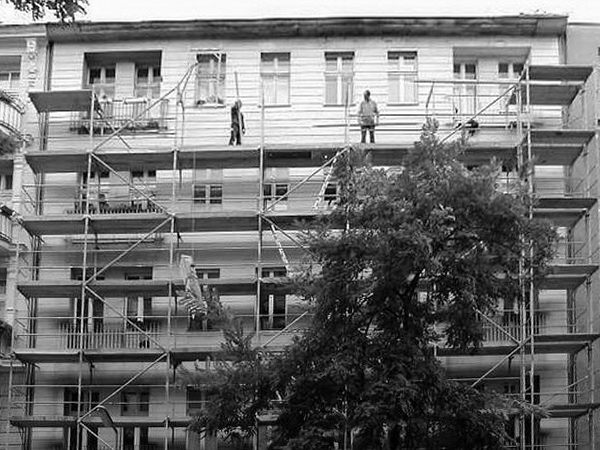 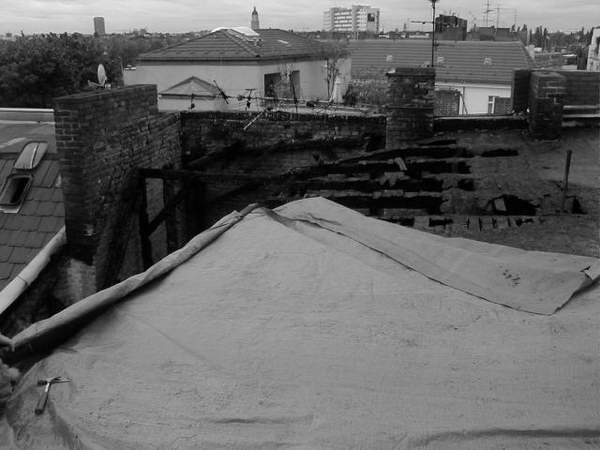